This site uses cookies to improve your experience. By continuing to browse the site you are agreeing to our use of cookies. Read more...CLOSE 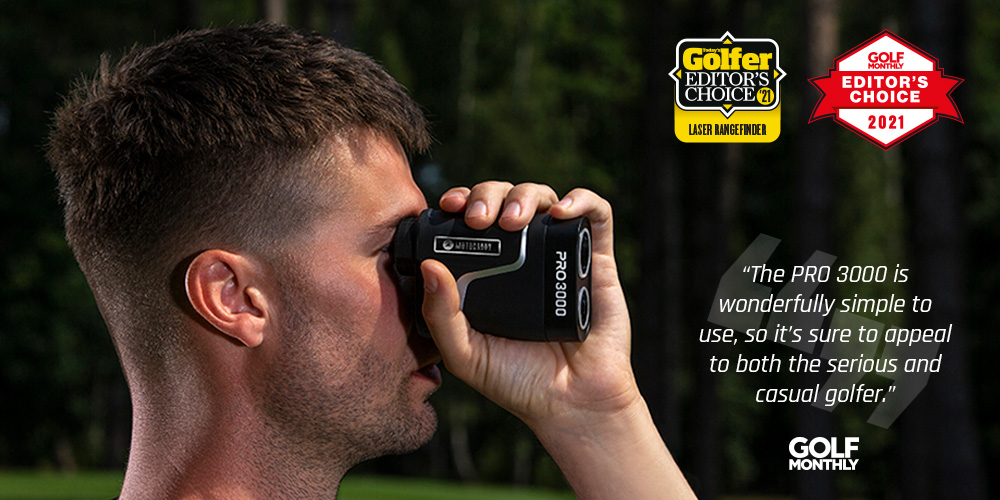 Both Golf Monthly, Europe’s leading golf media brand, and Today’s Golfer, the best-selling monthly golf title, selected the new Motocaddy M3 GPS in the ‘Electric Trolley’ category - with the latter commending the cellular capabilities on its other award winner, the new M5 GPS.

The editor of Today’s Golfer wrote: “we’re big fans of Motocaddy, and their electric models just seem to step it up every year. The new M5 GPS has so many features, but the big upgrade is cellular connectivity– so new and existing owners can access more advanced course mapping, real-time updates and performance tracking without the need for WiFi.” 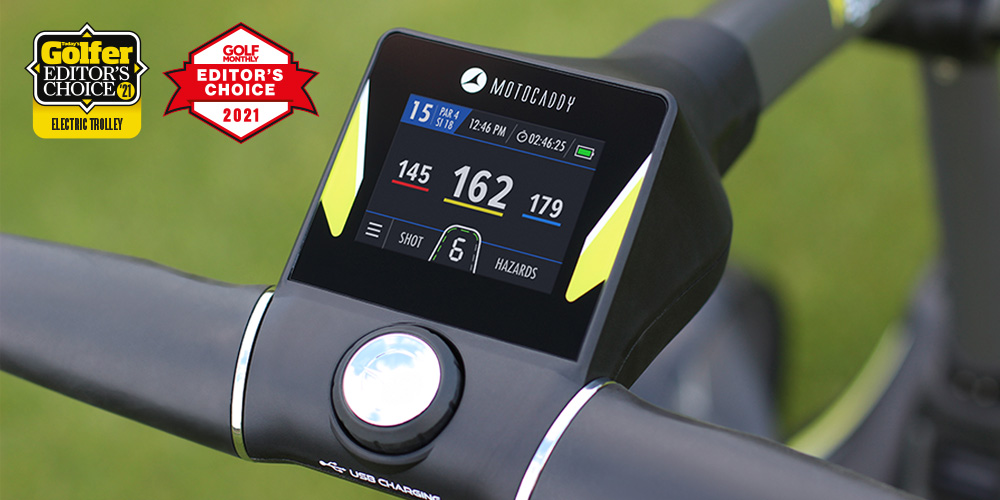 In the same competitive category, Motocaddy dominated the nominations across both media titles with the M-Series flagship model - the new M-TECH - winning the prize in Golf Monthly which said: “The M-TECH might well be the most advanced option on the market this year in terms of its technological capabilities, range of features and attention to detail.”

In the push trolley category, the best-selling CUBE took home the title for a second year running in Today’s Golfer which described the winning simple-to-fold model as the ‘King of compacts’, making it a suitable model if space is an issue.

Two other selections by Today’s Golfer included the top-selling Dry-Series, which won the award in the cart bag category for the second time in consecutive years, while the new HydroFLEX claimed a stand bag award with the magazine saying: “what really caught our eye is a unique integrated stand system that fits perfectly on to any Motocaddy trolley.” 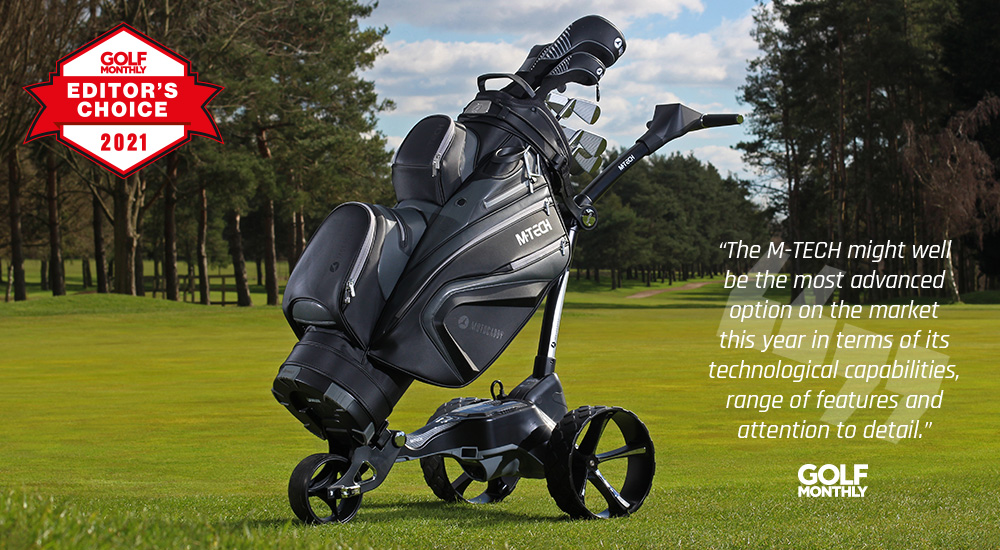 In Golf Monthly, the brand-new PROTEKTA cart bag scooped an award just a few weeks after its launch and it caught the eye of all the judges who said: “This thoughtfully designed bag truly ticks all the boxes when it comes to practicality and style.”

In the competitive Laser Rangefinder market, the popular PRO 3000 picked up Editor’s Choice awards from both magazines. Golf Monthly commented: “As you’d expect, it’s a feature-packed device, but whereas some units can take a little getting used to, the PRO 3000 is wonderfully simple to use, so it’s sure to appeal to both the serious and casual golfer.”

Commenting on the 10 awards, Marketing Director, Oliver Churcher said: “We’re delighted to be recognised in the media in every category that we sell products in. This is testament to our R&D team and the passion for driving innovation forward. We have some exciting plans for the future and the brand will only continue to grow.”

The UK awards come after two trolleys had podium places in the ‘Best Electric Cart’ test last year on MyGolfSpy, the popular US based website with more than 52 million readers worldwide. Rated the ‘Most Wanted Electric Cart’ of the year was the M7 REMOTE control model, that helps to deliver ‘a stress-free round’. According to the MyGolfSpy test findings: ‘the M7 doesn’t overcomplicate things…it’s easy to use and the remote feature works from significant distances. Motocaddy has perfected a tight turn and an extra back wheel prevents it from tipping over, even on hills or other terrain.’ Among the other benefits quoted were the multiple speed variations, a USB port to charge phones and other electrical devices, plus a variety of accessories, such as a drinks and umbrella holder. 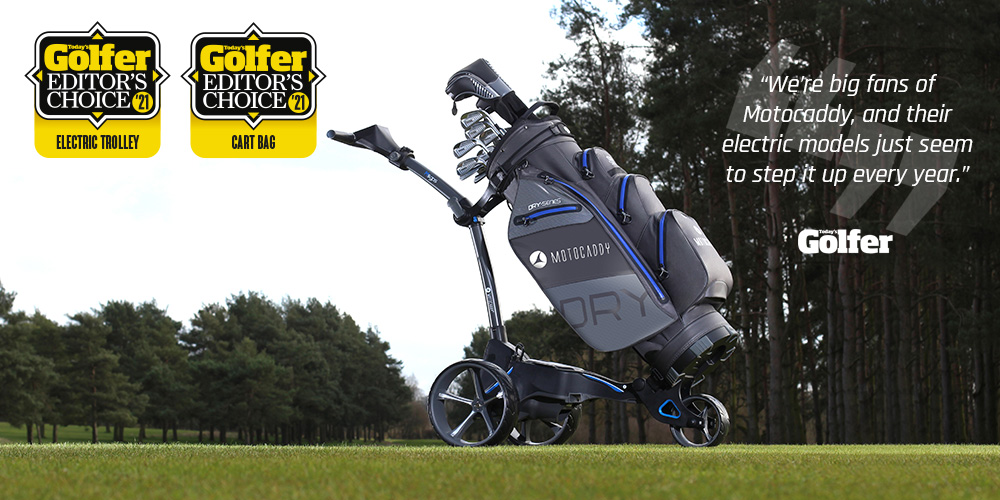 Credited as the ‘Best Smart Cart’ on the market, the M5 GPS model with a highly responsive touchscreen display came in overall #3 spot in the MyGolfSpy ratings. It concluded that ‘like it’s big brother (the M7 REMOTE), the M5 GPS has a slim and functional design that includes a GPS device that offers distances, hazard views, pin location and score tracking on the hi-res screen.‘ The trolley also provides free access to 40,000 pre-loaded courses worldwide with pin-point accuracy, plus WiFi updates and optional smartphone notifications covering calls, texts, emails and app alerts.